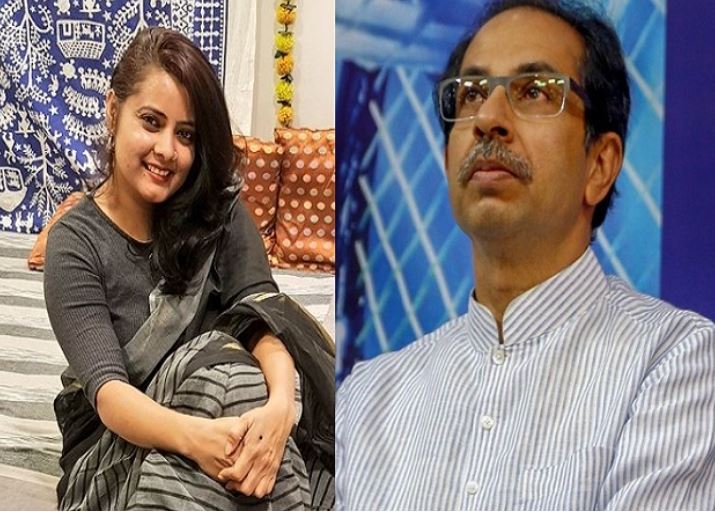 The Bombay High Court on Wednesday quashed a Mumbai Police FIR against Sunaina Holey for her tweet allegedly promoting enmity between two communities.

The Court said that the tweet did not name any communities and it has to be judged from the perspective of a prudent man, reported Bar and Bench

According to Bar and Bench, “Neither community nor religion is named. If test of strong or prudent person is applied said tweet cannot be said to have created hatred between community or show the petitioner has mens rea,” the Court said.

The order was passed by a Bench of Justices SS Shinde and MS Karnik on a plea by Holey to quash the FIR registered against her after she tweeted a video which allegedly had the possibility to promote enmity between religious communities.

Aside from the FIR quashed on Wednesday, two more FIRs have been registered against her in connection with her tweets against Maharashtra Chief Minister Uddhav Thackeray and State Cabinet Minister Aaditya Thackeray.