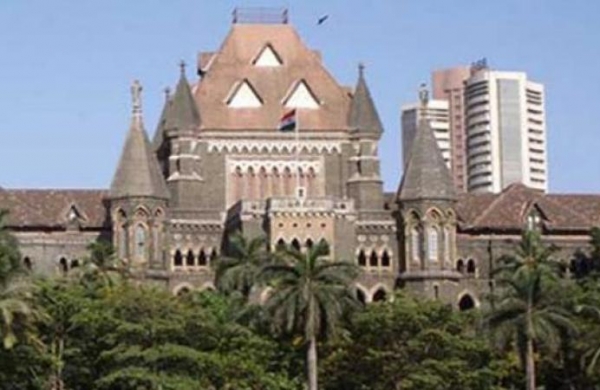 By PTI
NEW DELHI: A Bombay High Court additional judge, who had delivered two controversial verdicts in sexual assault cases, was on Friday given a fresh one-year term as an additional judge, instead of two years as recommended by the Supreme Court collegium.

Justice Pushpa Ganediwala’s fresh tenure would be effective from February 13.

Her earlier tenure as an additional judge was to end on Friday.

Last month, the Supreme Court collegium had withdrawn its approval to a proposal for the appointment of additional judge, Justice Ganediwala as a permanent judge of the court following her two controversial verdicts.

The collegium had recommended that she be given a fresh term as an additional judge for two years.

But the government issued a notification on Friday saying she has been given a fresh term as an additional judge for one year.

Instead of asking the collegium to reconsider its recommendation of a fresh two year term, the government decided to extend the period by only one year, sources pointed out.

Additional judges are usually appointed for two years before being elevated as permanent judges.

The decision was taken after the judge faced flak for her interpretation of sexual assault under the Protection of Children from Sexual Offences (POCSO) Act.

Justice Ganediwala recently acquitted a man accused of groping a 12-year-old girl’s breast because he did not make skin-to-skin contact and days earlier, ruled that holding the hands of a five-year-old girl and unzipping the trousers do not amount to “sexual assault” under the POCSO Act.