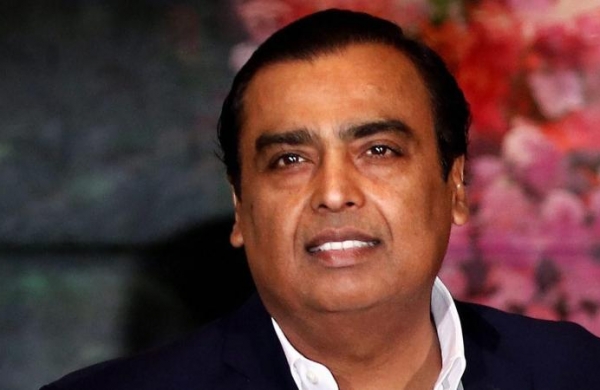 Leader of Opposition and BJP MLA Devendra earlier demanded to hand over this sensitive case to the central government agency National Investigative Agency (NIA). However, Maharashtra Home minister Anil Deshmukh said that Maharashtra police is competent to probe this case.

The dead body of Mansukh Hiren the owner of this said Scorpio vehicle was found at Mumbra, Thane on Friday. Devendra Fadnavis said Scorpio owner is one of the key witnesses in this case, is now found dead that increases the suspect and mystery deepen the further.

He also claimed that Mansukh in his statement earlier said that he had come to Crowford market in South Mumbai for some personal work when a bomb scare happened near Mukesh Ambani residence. As per police, his vehicle was parked under the bridge at Mankhurd and from this place, it was stolen by an unknown person.

“We want to know why Scorpio owner came to Crawford market? Whom did he meet there? All of these questions need to be investigated. We also got information that this same person had also called Sachin Waze who is investigating officer (IO) of this case twice in June and July of last year. Sachin Waze and Hiren’s What’s app chat record also need to be checked because the terror angle is involved here. Therefore, this case needs to be given to NIA for a fair probe,” he demanded.

Fadnavis said that in this case, the IO Sachin Waze is from Thane, the dead body was also found in Thane and the along with Scorpio, another vehicle Innova which had come on bomb scare day was also from Thane.

“When the the incident happened near Mukesh Ambani residence that time also, before the local police, Sachin Waje reached first. Our suspect has been increasing in this case even though we do not cast any doubt on any particular individual,” Fadnavis said.

Sachin Waze refuted all allegations of Leader of Oppositions. Waze said Fadnavis is free to speak anything. “On that particular day, before me, several police officers went to the spot. All details are in the police record,” Waze said refused to speak more.