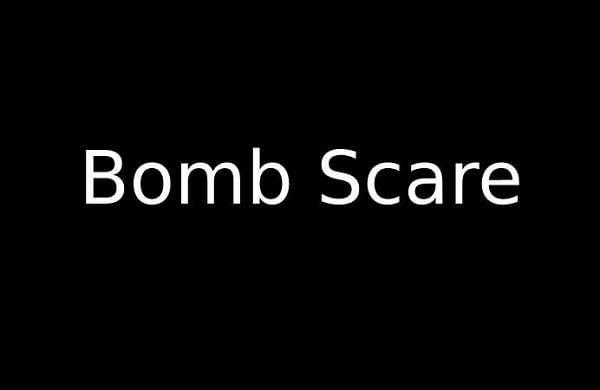 Local residents spotted both the devices planted near the walls under the two overbridges in Mangawan police station area at around 9.30 am and informed the police thereafter. A common letter containing threat against Yogi Adityanath, the CM of poll-bound adjoining Uttar Pradesh, was also found at both the spots, after which the MP police shared all details with counterparts in UP.

According to official sources in Rewa district police, the BDDS teams were pressed into action and they succeeded in breaking the circuit of the wire attached with the timer device and the pipe bomb-like box.

The NH-30 connects Uttarakhand with Andhra Pradesh and the two spots where the box like devices resembling timer based explosive device were spotted are located on that part of the highway which connects Rewa with Prayagraj and Varanasi (UP). The two spots are separated by around 15 km distance.Importantly, a similar device was found planted on the same NH-30 near the Sohagi Pahad (also in Rewa district) on January 21. A distance of around 45 km separates Sohagi Pahad from the two places where the bomb scare was reported on Wednesday.

“Our multiple teams are working in the case and we hope to soon track who are behind it,” Rewa district police superintendent Navneet Bhasin told The New Indian Express.

According to Rewa district police sources, the two devices resembling timer based pipe bomb have been sent for forensic analysis, but the final results are awaited. “Use of bomb like fake device by anti-social elements, just to create panic on Republic Day and check the preparedness of both MP and neighbouring UP police cannot be ruled out, as no explosive substance seemed to be present,” a Rewa police source said.

Cops in both MP and UP are also probing possibility of the three incidents which happened in last five days, being linked to UP elections.