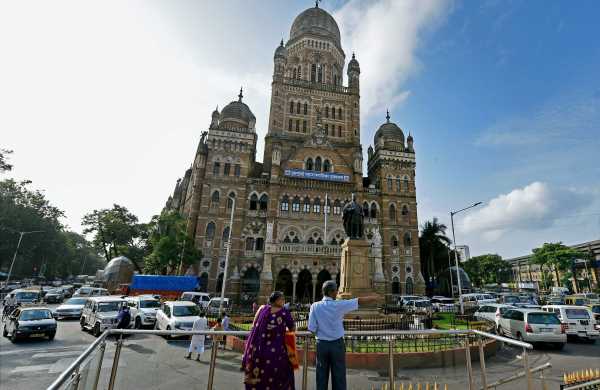 By Express News Service
MUMBAI: Asia’s richest civic body — the Brihanmumbai Municipal Corporation tabled its Rs 39038.83 crore annual budget on Wednesday against the estimated budget of Rs 33441.02 crore. It is 16.74 per cent more than the last year.

In this budget, around Rs 18750.99 crore will be spent on capital expenditure, that is 28 per cent more than the estimated amount of last year. In the capital expenditure, the BMC has used this amount for STP project, coastal road, Hydrao solar power project, Desalination plant, rejuvenation of Mithi river, Dahisar, Poisar river, construction of bridges and up-gradation of hospitals.

In the budget, the BMC has asked the state government to declare it as planning authority for entire Cuffe Parade, Marine Drive area. Citing Dabbewalas as the pride of the Mumbai since 1870, the BMC has decided to construct a Dabbewala Bhavan in Mumbai.