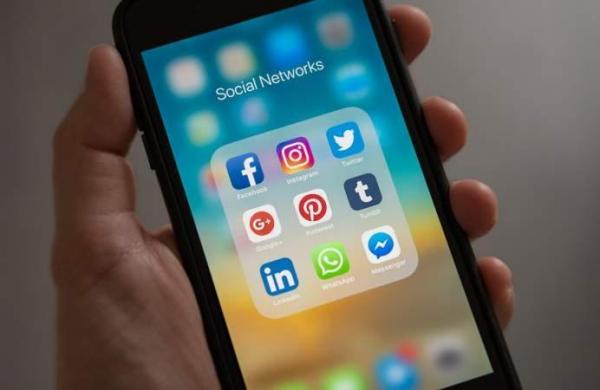 By PTI
NEW DELHI: Social media platforms Facebook, Google and Twitter on Thursday told the Delhi High Court that they have blocked or taken down all the links which incorrectly showed a deceased woman’s photo as that of the Hathras rape victim.

The submission was made before Justice Prathiba M Singh by the three platforms in response to the court’s November 23, 2020 direction to remove all those links which showed the deceased woman as the rape victim.

The court had also said that “a victim cannot go on searching for links and making complaints. There has to be some other solution.”

The November 23, 2020 order had been passed on a plea moved by a man who had contended that a photograph of his deceased wife was being circulated on various social media platforms wrongly depicting her as the victim of the unfortunate incident of rape and murder of a young girl at Hathras, Uttar Pradesh.

On Thursday, during the hearing, the counsel for the husband told the court that all the links to the objectionable content have not been removed by Facebook and sought time to place on record the existing links/urls.

The court, thereafter, gave him time till April 12 to place on record the links/urls which are yet to be removed.

The petitioner has also contended in his plea that even otherwise, revelation of the identity of the rape victim is an offence under the Indian Penal Code, though in the present matter image of a wrong person is in circulation.

A 19-year-old Dalit woman was allegedly raped by four upper-caste men in Hathras on September 14, 2020.

She died on September 29, 2020 at Delhi’s Safdarjung Hospital during treatment.