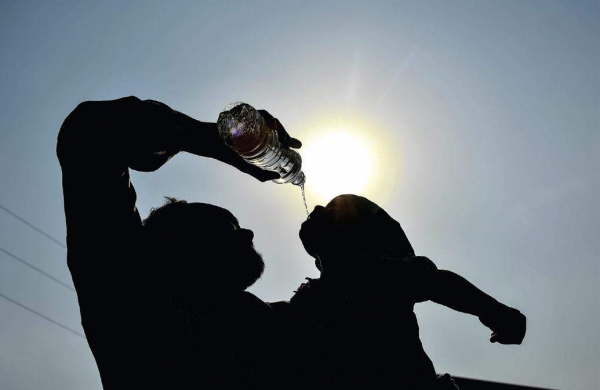 By PTI
CHANDIGARH: Blistering heat swept Haryana and parts of Punjab on Thursday, with Gurugram sizzling at 44.6 degrees Celsius.

Gurugram, which recorded seven notches above normal maximum temperature, was the hottest place in Haryana.

Narnaul also braved the hot weather at 43.5 degrees Celsius, according to the Meteorological Department here.

ALSO READ | After COVID-19, could heatwaves be the next big killer?

In Punjab, Patiala recorded a maximum temperature of 41.6 degrees Celsius, up seven notches against normal.

Chandigarh, the common capital of the two states, also reeled under the hot weather recording a high of 40.8 degrees Celsius, up five notches against normal.

According to the MeT Department’s weather forecast, light to moderate rain or thundershowers are likely at a few places in the two states over the next two days.