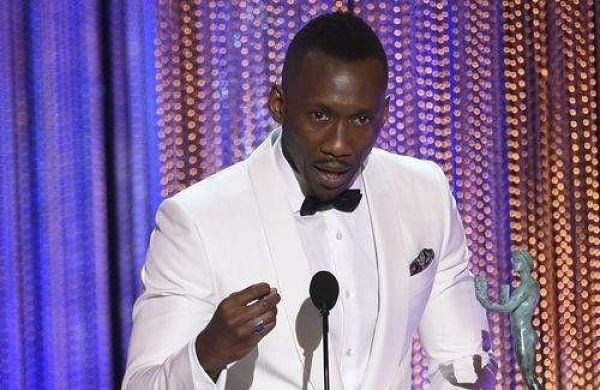 Mahershala Ali’s Blade was earlier speculated to release in October 2022. Recent reports, however, suggest that the film is only set to begin shooting in Summer 2022. The post-credit scenes of Eternals, which released in theatres on November 5, featured Kit Harrington’s character Dane Whitman admiring Ebony Blade. It was right after he had given himself a pep talk. A voice was heard posing the question, “Sure you’re ready for that, Mr Whitman?”

This post-credit scene had confused many fans of the Marvel multiverse, but it also gave rise to the speculation that the film was scheduled for a release sooner rather than later. At this time, Marvel India released a tweet with a schedule of upcoming releases in the country. In addition to Eternals, Doctor Strange in the Multiverse of Madness, Thor: Love and Thunder and Black Panther: Wakanda Forever, the list also featured Blade. The release date was revealed as October 7, 2022.

With the shooting schedule pushed to Summer 2022, this doesn’t hold true any longer and hence, fans will have to wait a tad bit longer for the film to grace the silver screen. Meanwhile, Da 5 Bloods actor Delroy Lindo had recently joined the cast, but his role has not been revealed as of now. The reports about Blade’s plot so far suggest that the film will stick very close to the source material — the comic books.  Blade is directed by Mogul Mowgli helmer Bassam Tariq, who also co-wrote the film along with Stacy Osei-Kuffour.