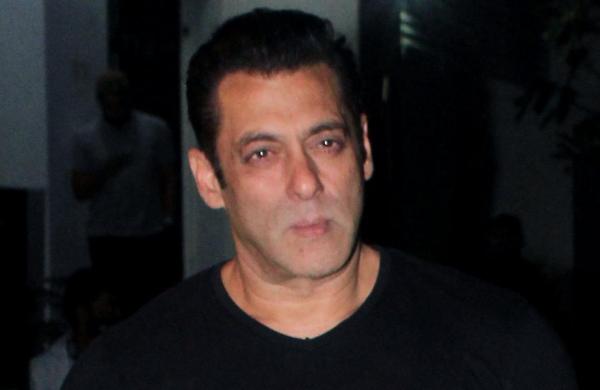 By PTI
JODHPUR: Bollywood actor Salman Khan was on Friday allowed by the Rajasthan High Court to appear before a sessions court here, hearing his appeal against conviction in the Blackbuck poaching case, through video conferencing.

A Jodhpur bench of the high court gave the relief of the actor, accepting his counsel’s argument that travelling from Mumbai to Jodhpur amid the COVID-19 pandemic may pose threat to Khan’s health.

A bench of justices Indrajit Mahanty and Dinesh Mehta also conceded the argument counsel HM Saraswat’s argument that his client’s personal appearance attracting huge gathering in court premises may also cause a law and order issue.

Accordingly, the bench ruled that “it would be in the interest of justice” if Khan is allowed to appear through video links or video conferencing instead of appearing physically as the session court has directed. Khan’s counsel Saraswat said the court has allowed the actor to appear in the session court for the hearing scheduled on Saturday in the virtual mode.

Khan had been directed by the session court to appear in person before it during the hearing on his appeal against the trial court’s April 5, 2018 ruling, convicting and sentencing him to five years in jail in the Black Buck poaching case.