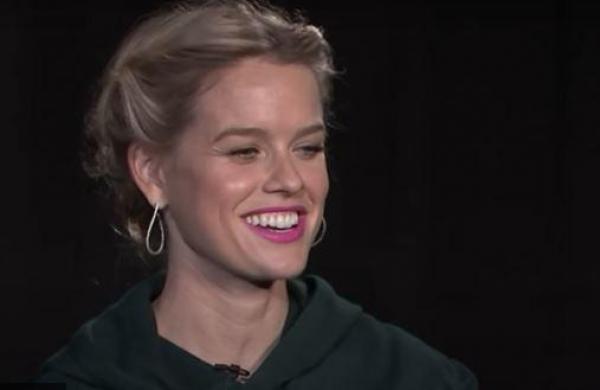 By Express News Service
Actor Alice Eve, who was recently seen in Belgravia, is set to star in the upcoming horror film, The Queen Mary.

According to Deadline, the film is the first in a planned trilogy of horror films inspired by the hauntings on-board the infamous ocean liner, that is now permanently docked in Long Beach, California.

The film will be directed by Gary Shore from a screenplay he wrote with Stephen Oliver and Tom Vaughan.

The project will be produced by Brett Tomberlin of Imagination Design Works, along with Nigel Sinclair and Nicholas Ferrall of White Horse Pictures.