BJP’s win in UP polls will silence opposition: Dinesh Sharma 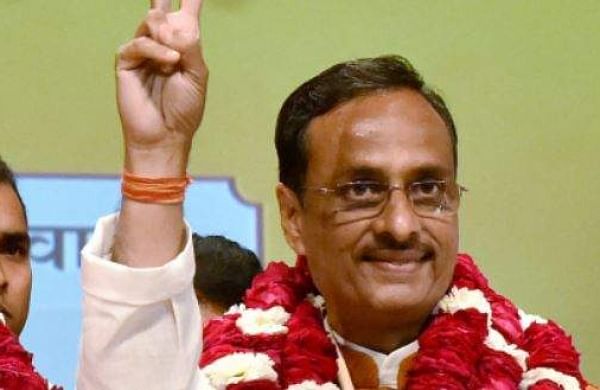 Launching his party’s poll campaign in Iglas town, Sharma praised the state government led by Chief Minister Yogi Adityanath, saying it handled the Covid pandemic in a exemplary manner despite inheriting a “ramshackle” health infrastructure from the previous government.

Referring to the law and order situation, the deputy chief minister said there has not been a single communal riot under the BJP rule in the state.

All those who were forced to migrate because of communal disturbances during the previous regime are being successfully rehabilitated, he said.

Taking a dig at the opposition, he said “their mouths will be closed by the famous Aligarh locks” after the results of the elections are out.

He added that the elements that ruled the roost during the previous regime are being mobilised by the opposition for regaining power but they will not be allowed to succeed.

He said his party stood for the interests of the common man and was against casteist policy.