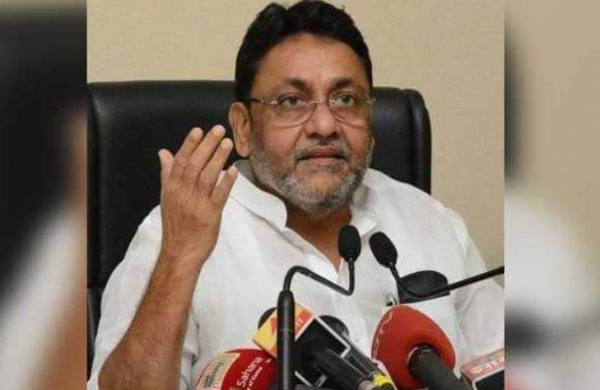 By ANI
MUMBAI: Nationalist Congress Party (NCP) leader and Maharashtra Cabinet minister Nawab Malik on Wednesday asked the Bharatiya Janata Party (BJP) to apologise for the 2002 Gujarat riots following Congress leader Rahul Gandhi’s admission that the Emergency imposed in the country during the tenure of his grandmother, the late Prime Minister Indira Gandhi was wrong.

“Congress leader Rahul Gandhi has accepted that the declaration of the Emergency was wrong. After 45 years of its implementation, Congress has accepted their mistake,” Malik said.

“Congress has also apologised for the Delhi riots. Now it’s the turn of the BJP to apologise for the Gujarat riots. It takes a large heart to accept the wrongs of the past, to accept that the declaration of ’emergency’ was a mistake. Rahul Gandhi has done it,” he added.

Congress leader and the party’s former president Rahul Gandhi on Tuesday said that the Emergency imposed in the country during the tenure of his grandmother the late Prime Minister Indira Gandhi was wrong.

On 25 June 1975, Prime Minister Indira Gandhi had announced a national emergency in view of ‘threats to national security.During the emergency, opposition leaders were arrested, censorship was imposed, and a ban was announced on grassroots organisations which lasted for a period of 21 months

Over a thousand people were killed during the three-day riots that ensued at several places in Gujarat after around 58 people lost their lives when the S-6 coach of Sabarmati Express was torched at the Godhra Railway Station on February 27, 2002.