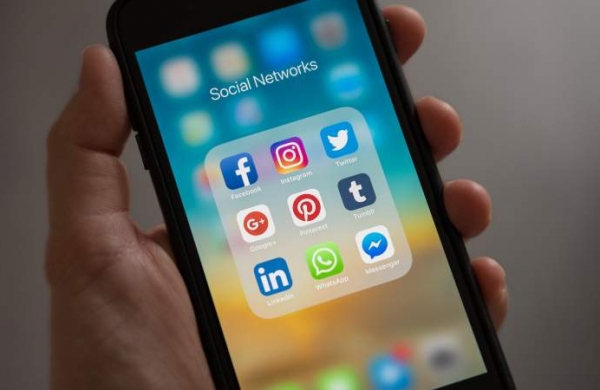 Express News Service
NEW DELHI:  From using social media reach as a marker of a leader’s potential to winning an election to vociferously opposing such platforms, BJP’s viewpoint seems to have undergone a sea change in recent times. With controversies raging over Congress’ alleged toolkit and the subsequent tagging of a tweet by Sambit Patra as ‘manipulated media’, the BJP was quick to lap up on Tuesday a short video of France President Emmanuel Macron making a case against social media platforms undermining democracies.

The growing noise within the party is that social media platforms are biased against the party’s ideology. Party leaders have accused the platforms of protecting competing ideologies, while applying restrictive tools against the views expressed by the followers and functionaries of the BJP.

Its argument that social media is more accommodating of competing ideologies stands in contrast to the first five years of the NDA when PM Modi used it for image and brand building, while Amit Shah had gone to the extent of sizing up party’s potential candidates in elections on the basis of their social media profiles and the sizes of their followers.

A senior BJP functionary sums up the change in perception by saying, “Social media platforms have proved to be double edged weapon. They are useful to build an image. But they’re also lethal in that they fuel criticism.”

This criticism is again in contrast to the time when Union ministers used to hire social media teams to project their achievements to a larger audience. Now, the same leaders claim that the platforms fanned protests against the Centre by building narratives on reforms and key initiatives like farm laws and CAA.