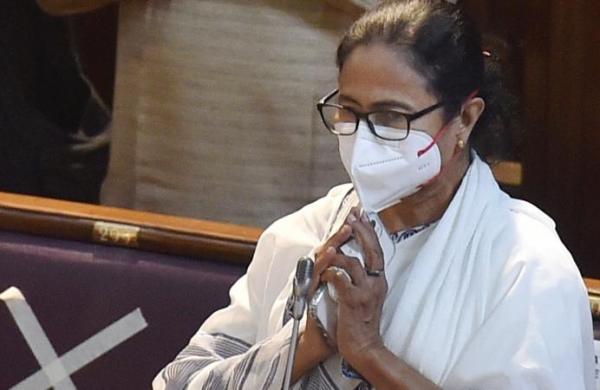 By PTI
KOLKATA: In a major setback for the BJP in north Bengal, where it fared well in the assembly polls held earlier in the year, the president of the party’s Alipurduar district unit, Ganga Prasad Sharma, on Sunday said he will shortly be joining the TMC.

Sharma told reporters he was “finding it hard to put up with the policies” of the saffron party, and working for people have become increasingly difficult for him under such circumstances.

“I did everything to ensure that the BJP wins the polls, and the party did bag five seats. But some of us are feeling suffocated in the party now, which is expanding in size without establishing links with grassroots workers,” he told reporters before leaving for Kolkata.

Sharma also said the recent demand by “our local MP for a union territory status for north Bengal” has further prompted him to take the decision.

Sources in the TMC said Sharma is slated to join their party in a few days.