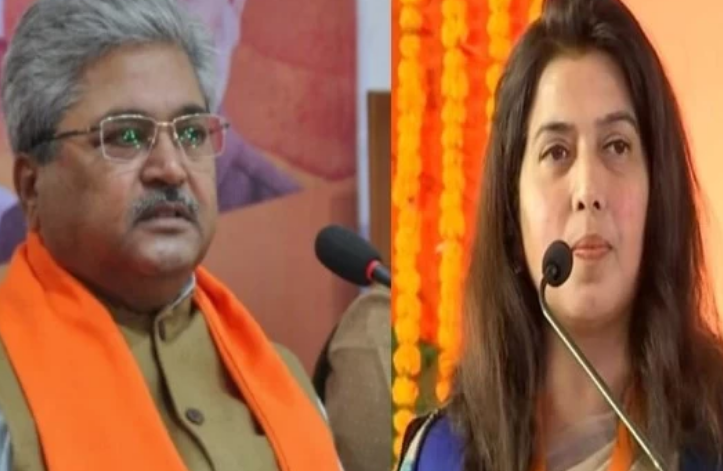 BJP National General Secretary Dushyant Kumar will be on a tour of Mahasamund district today. During this meeting with district officials and divisional in-charge will be held. Here Rajya Sabha MP Saroj Pandey will hold a press conference in the capital Raipur today.
Through the press conference, Saroj Pandey will count the failure of the state government regarding the schemes. Let us inform that former CM Raman Singh, Leader of Opposition Dharamlal Kaushik have constantly criticized the works of the state government. At the same time, today Saroj Pandey can make big allegations against the government through the press conference.
Former CM Dr. Raman Singh will be on Bilaspur tour today. Raman Singh will take a meeting of party office bearers and workers at the BJP office. After this, we will discuss with the media as well.