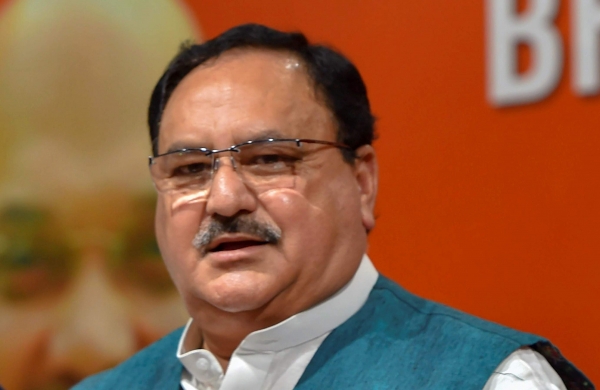 By PTI
NEW DELHI: The BJP’s central election committee held its meeting on Saturday to finalise its remaining candidates for the Assam and West Bengal assembly polls, with top party leaders, including Prime Minister Narendra Modi, attending it.

This is the second CEC meeting over the assembly polls in four states, which also include Tamil Nadu and Kerala, besides the Union Territory of Puducherry.

The party had earlier declared the names of its candidates for the first two round of polls in Assam and Bengal scheduled on March 27 and April 1.

While Assam will have a three-phase election, polling in Bengal will be held in eight eight phases.

Three other states and Union Territories will have a single-round polls on April 6.