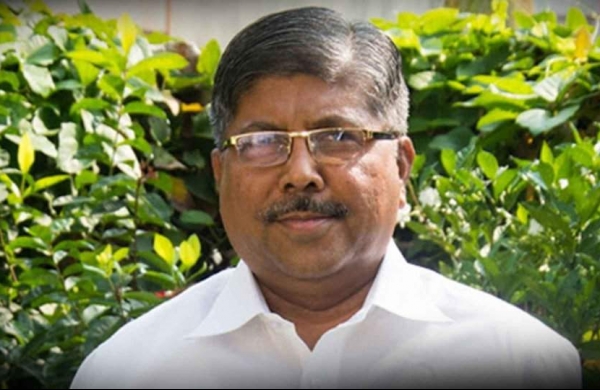 By PTI
MUMBAI: The BJP on Sunday welcomed the resignation of Maharashtra minister Sanjay Rathod, whose name is being linked to the death of a woman in Pune.

Rathod submitted his resignation to Chief Minister Uddhav Thackeray earlier in the day.

The minister, who holds the forest portfolio, was facing allegations of complicity in the death of Puja Chavan (23), a resident of Beed district, who was found dead in Pune on February 8, apparently after falling off from the building in which she lived.

Talking about Rathod’s resignation, state BJP chief Chandrakant Patil said, “It was due to the constant pressure of the people of Maharashtra and the workers of the BJP that the chief minister had to ultimately yield”.

He said he was glad that the chief minister showed courage in removing Rathod from the cabinet.

Patil said he hoped that NCP chief Sharad Pawar would also take a similar decision regarding another minister Dhananjay Munde, accused of rape by a Mumbai-based woman, who later withdrew her complaint.

On Saturday, Patil had said that the BJP will not allow the budget session of the state legislature, which begins on Monday, to function smoothly if the CM does not remove Rathod from the cabinet by Monday.

The BJP leader also urged the police to work in a free and fair manner in this case and provide justice to the woman’s family.