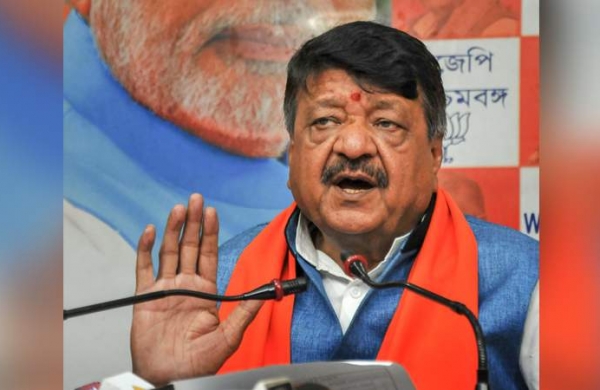 By PTI
KOLKATA: The BJP has decided to stop mass joinings from the Trinamool Congress in West Bengal amid growing resentment within the saffron party over rampant inductions without scrutiny, senior leaders said on Tuesday.

“Selective” inductions would be made henceforth, that too after consultations with the local leadership, they said.

“We don’t want the BJP to turn into the B-team of the TMC by inducting leaders who don’t have a clean image. We don’t want people, facing allegations or are involved in immoral or illegal activities, to join our party,” BJP national general secretary Kailash Vijayvargiya said.

The decision has been taken amid rising infighting within the party’s West Bengal unit, often snowballing into the open, a senior state BJP leader said.

“In many cases, the district leadership is not happy with the mass inductions. It has led to infightings and the matter has not gone down well with the central leadership,” he said.

The BJP is working on a mechanism for leaders and cadres of other parties who want to switch over, he said.

The mechanism will be in place to ascertain whether they have a good image in the public, the state party leader said.

“Although the central and state leaderships would take the final call regarding the joinings, but those who wish to join also need to get a no-objection certificate from the local or district leadership of the party,” he said.

Several former TMC leaders who are being probed for corruption have switched over to the BJP in the last few years.

Since the 2019 Lok Sabha elections, the BJP has inducted 18 MLAs and an MP of the Trinamool Congress, three MLAs each from the CPI(M) and the Congress, and one MLA from the CPI.

Except for former ministers Suvendu Adhikari and Rajib Banerjee, none of the MLAs have resigned from the assembly.

Reacting to the development, the Trinamool Congress said the BJP’s decision reflects that it has lost the plot in Bengal.

“The BJP neither has leaders nor has a face in Bengal. So, it was poaching leaders from other parties,” TMC spokesperson Sougata Roy said.

“It has led to infighting within the party, so it has nothing to do rather than shutting its doors. It has lost the plot ahead of the elections,” he added.

Elections to the 294-member West Bengal assembly are likely to be held in April-May.