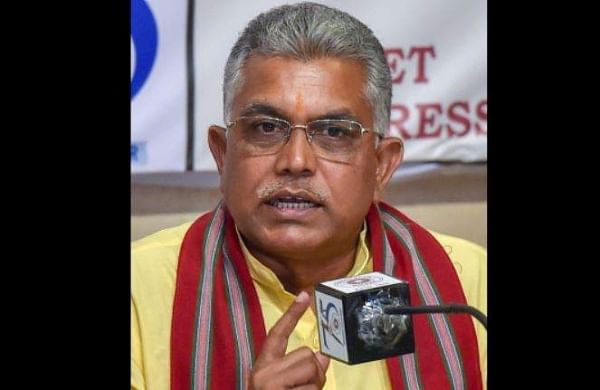 “The leaders in Delhi wanted to know why the disgruntled functionaries are not reaching out to the leaders of the party’s Bengal chapter instead of going out in public. The social media posts by a section of leaders are damaging the party’s image in the state. The high-command wanted to know why they need to intervene on such issues,’’ said a senior BJP leader.The central leadership’s criticism comes two days after former Union minister and BJP MP Babul Supriyo, who was axed from Narendra Modi’s cabinet, made cryptic post of Facebook hinting at his exit from politics.

A few days earlier, the party’s youth wing president Saumitra Khan, in a Facebook post, accused Leader of Opposition Suvendu Adhikari of misleading the party’s national leadership. Former Tripura MP and BJP leader Tathagata Roy, too, criticised the national leaders on his Twitter handle.“It is a fact that workers from the lower rung of the party are unable to access the leaders. This inaccessibility is creating a communication gap,’’ said a BJP MP.

Sources said the use of social media itself has added to the rift within the party. “Tussle between Supriyo and Dilip Ghosh became visible on several occasions. Reacting to Supriyo’s recent Facebook post hinting at him quiting from politics, Ghosh said he doesn’t follow anyone’s social media post. Being the chief of the state party unit, such a reaction was not expected. Supriyo said some people’s standards gets reflected through their comments,’’ said a BJP leader.