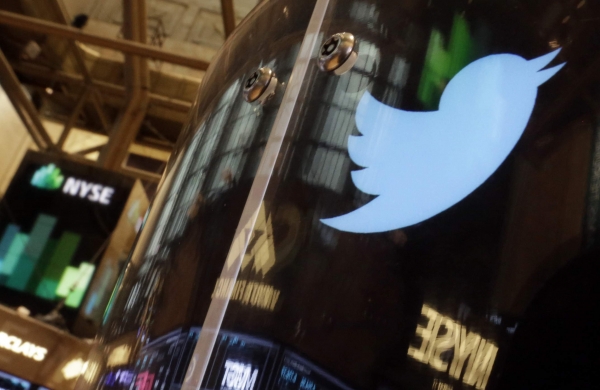 By Express News Service
NEW DELHI:  With Twitter flagging BJP spokeperson Sambit Patra’s tweet about an alleged Congress toolkit as ‘manipulated media’, the Centre wrote a ‘strong communication’ to its global team objecting to the use of this tag on certain tweets by BJP politicians and asked the social media giant to remove the tags, according to a news agency quoting government sources.

Patra’s tweet on May 18 with the hashtag #CongressToolkitExposed alleged that a Congress ‘toolkit’ discredited the government and PM Narendra Modi on handling the COVID crisis. Congress urged Twitter to remove the tweets by him and other BJP leaders. It also demanded that their accounts be permanently suspended for ‘spreading misinformation and unrest in society’.

According to the news agency, the ministry has said Twitter unilaterally designated certain tweets as ‘manipulated’, pending investigation. “This action not only dilutes the credibility of Twitter but also puts question mark on status of Twitter as an intermediary”. It added that the government has asked Twitter to remove the ‘manipulated media’ tags affixed ‘prejudicially’ to certain tweets in the ‘interest of fairness and equity’.