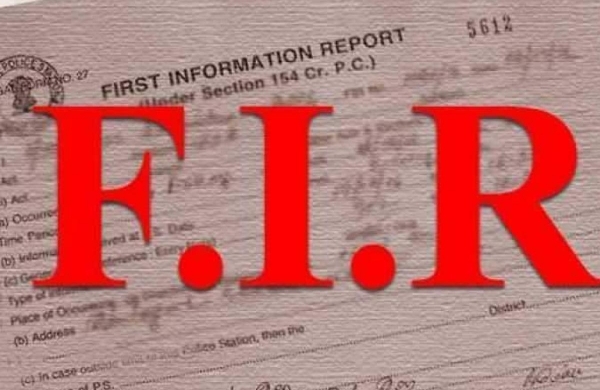 By PTI
SHAHJAHANPUR: An FIR has been registered against the son of a BJP MLA and two others for allegedly beating a liquor shop owner in Puwayan area here, police said on Wednesday.

The incident took place on Tuesday following which locals blocked the Puwayan-Pallia highway in protest and demanded that the police book the culprits.

According to police, Neeraj Verma, son of BJP legislator from Puwayan Chetram Verma, and his two associates thrashed Shankar Verma, owner of the country liquor shop, following an argument.

Additional SP, Praveen Kumar said an FIR was registered against Neeraj Verma and others on the basis of a complaint lodged by Shankar Verma.

However, the BJP MLA claimed that some people were having liquor in front of his son’s office and when he objected, they clashed with him.

“Some villagers reached his office and resorted to sloganeering.

This is a political conspiracy against me and unnecessary hue and cry is being created over a petty issue by my rivals,” the MLA said.