BJP managed to do what previous governments couldn’t in 70 years: Akhilesh on fuel price rise 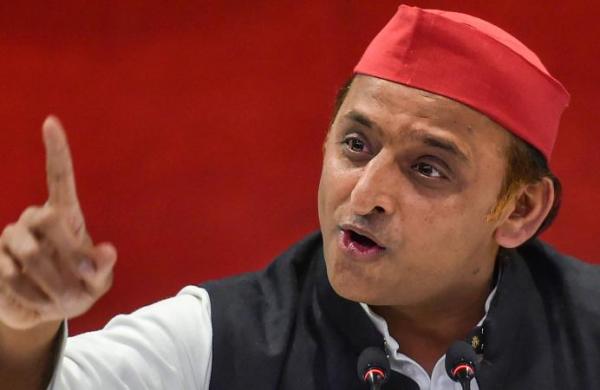 By PTI
LUCKNOW: Taking a jibe at the BJP over the price rise, Samajwadi Party chief Akhilesh Yadav on Sunday said what did not take place in 70 years, the ruling party did that in one year.

In a statement issued here, Akhilesh Yadav said, “In the tenure of the BJP government, prices of petrol and diesel have soared so much that people living in the border areas of Gorakhpur– the home district of Chief Minister Yogi Adityanath– are forced to go to Nepal to get fuel.”

“Why the BJP is igniting the fire of inflation, after taking votes from the people in the name of reducing it,” he asked, adding that what did not happen in 70 years, the BJP government did that in one year.

Those who are doing “taandav” of destruction in the name of development have thrown the public into the fire of inflation, unemployment and corruption, he said, adding that the public has made up its mind to give a permanent holiday to the BJP.