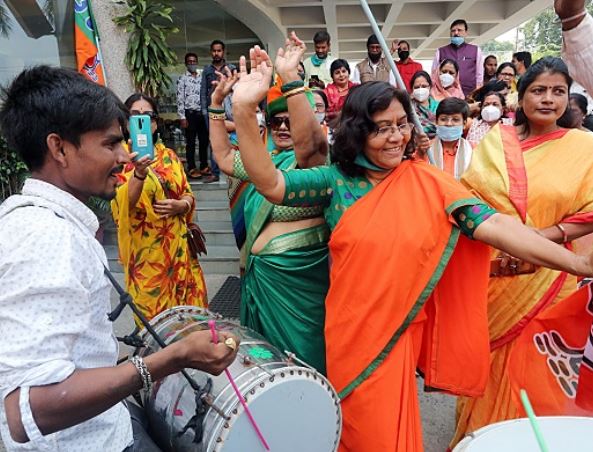 Counting of votes for by-polls held in 58 assembly constituencies across 11 states in the country began at 8 am on Tuesday. This will be carried out along with the vote-counting process in Bihar where the first major electoral exercise was held amid the pandemic.

The result of 28 assembly constituencies in Madhya Pradesh will decide the fate of Shivraj Singh Chouhan led-BJP government which requires at least eight more MLAs for a clear majority in the state assembly.

Apart from this, by-polls on 7 seats in Uttar Pradesh, 2 seats each in Odisha, Nagaland, Karnataka and Jharkhand, and one seat each in Chhattisgarh, Telangana and Haryana were held. The results of the bye-election will be announced today.