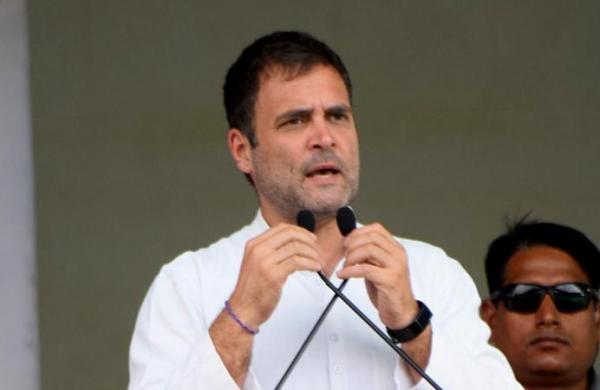 By PTI
NEW DELHI: BJP leaders, including Union ministers, took a swipe at Rahul Gandhi after he claimed there was no separate ministry for fisheries like agriculture as they said such a ministry already exists and accused him of practising politics of “lies”.

During an interaction with fishermen in Puducherry, Congress leader Gandhi described them as the farmers of the sea and asked if the farmers of the land can have a ministry, why can’t they? Addressing the Congress leader in his tweets, Union Minister of Fisheries, Animal Husbandry and Dairying Minister Giriraj Singh said he should know that Prime Minister Narendra Modi had created the new ministry on May 31, 2019.

Singh added that he was willing to inform Gandhi of the fisheries ministry’s work across the country, including in Puducherry.

The BJP leader also posted a tweet in Italian that said there is no separate ministry of fisheries in Italy and that it comes under agriculture and forestry ministry.

Mocking Gandhi, Union minister Anurag Thakur said the Congress is again left red-faced due to its “politics of lies”.

Union minister Smriti Irani also joined her colleagues in targeting the Congress leader and posted a tweet in Italian.