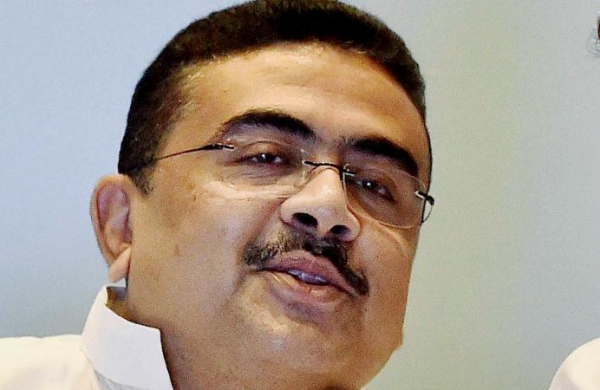 By ANI
KOLKATA: Bharatiya Janata Party leader Suvendu Adhikari is likely to step down as Chairperson of Jute Corporation of India.

Speaking to ANI over a phone call on Tuesday, the BJP leader said, “I have to contest in West Bengal elections. To prioritise this position, I might resign as Chairperson of Jute Corporation of India. Also, I cannot work having two government positions at a time.”

Adhikari, former West Bengal Minister, had joined the BJP in December 2020. Later, in January 2021, he was appointed as the Chairperson of the Jute Corporation of India.

The Jute Corporation of India Limited (JCI) was set up in 1971 as an official agency by the Government of India with the aim to provide minimum support price (MSP) to the jute cultivators and also work as a helping hand in the raw jute sector.

At present, he is actively campaigning in West Bengal for the upcoming Assembly elections in the state.

The polling in these states will start from March 27 and end on April 29.

On January 20, Adhikari said although he does not know who from his party would contest from the Nandigram seat, he would make sure that West Bengal Chief Minister Mamata Banerjee loses the poll there by 50,000 votes.