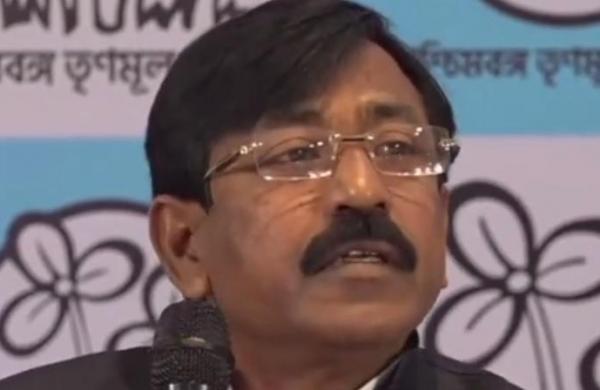 By Express News Service
KOLKATA: At a time when poll-bound West Bengal is witnessing exodus from the ruling party, national vice-president of the saffron camp Mukul Roy’s brother-in-law Srijan Roy on Wednesday jumped the ship to the Trinamool Congress from the BJP. Roy joined the ruling party in presence of TMC Minister Bratya Basu.

Elaborating on the reason behind his move, Roy, who had defected to the BJP from the TMC in 2019, said, “I don’t want to continue in the BJP. India a country that welcomes inclusiveness. Politics on the line of religion cannot be established in this country because the country’s Constitution talks about secularism. Under the guidance of Mamata Banerjee, we will be able to retain Bengal’s secular character.”

Roy’s defection to the TMC is said to be politically significant as the ruling party leaders said it would deliver a political message at a time when some of our party functionaries joined the BJP ahead of the upcoming Assembly polls.

Sources in the BJP said Roy was unhappy with the way he was being treated in the party. “He found himself cornered in the party as Mukulda is paying much heed to his son Subhranshu’s political career in the BJP. It appears to be the reason behind his defection,” said a BJP leader.

Roy had played an active role in the 2011 Assembly elections and the Lok Sabha poll in 2014. He was accused in a case related to taking bribes from 50 odd persons promising them jobs in railways when Mukul was the railway minister. Bengal police had arrested Roy in 2018 and he was released on bail after one year.