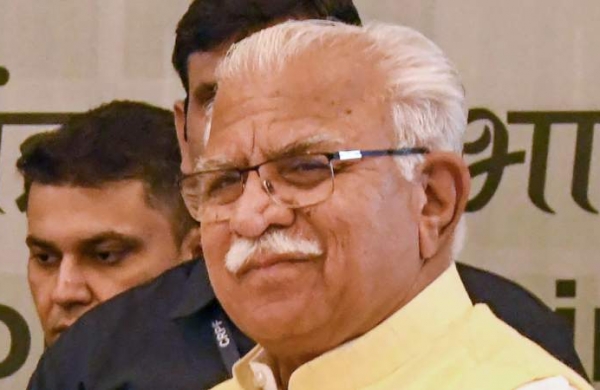 By Online Desk
The motion of no confidence against the BJP-JJP government, brought by the main opposition Congress, was defeated in the Haryana Assembly on Wednesday.

At the end of a marathon six-hour discussion on the motion, Speaker Gian Chand Gupta announced the 55-32 break up in the House.

The 55 members who voted against the motion included 39 from the BJP, 10 of ally Jannayak Janta Party, five Independents and one from the Haryana Lokhit Party.

Thirty members of Congress and two Independents, who had earlier withdrawn support, backed the motion.

The motion was raked up by Congress on the assertion that the Haryana government had ‘lost public confidence’, and was forwarded to the speaker by Leader of Opposition Bhupinder Singh Hooda and 27 other MLAs.

In the 90-member house, Haryana Assembly currently has an effective strength of 88 members, which means that the ruling alliance needed 45 votes against the motion to retain power.

(With inputs from Agencies)