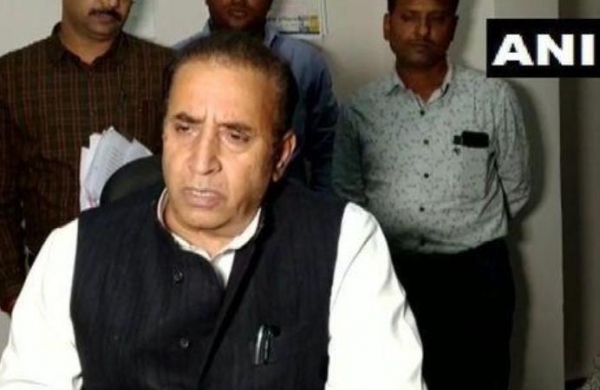 By PTI
MUMBAI: A BJP corporator from Murbad in Thane district has been arrested for allegedly molesting a woman corporator, Maharashtra Home Minister Anil Deshmukh said on Thursday.

The minister was speaking in the Legislative Council.

“Corporator Nitin Telavane from Murbad tried to molest a woman corporator after barging into her house around 12.40 am (last night),” the minister said.

“Action has been taken against him under IPC sections 452 (house trespass), 354 (molestation), 354A (sexual harassment) and 506 (criminal intimidation),” he said.

“Telavane, who is from the BJP, has been arrested,” the minister added.

On Wednesday, the opposition had tried to corner the government over an alleged incident in Jalgaon where girls at a hostel were `stripped and forced to dance’ by policemen.

But Deshmukh stated on Thursday that there was no truth to the allegations.