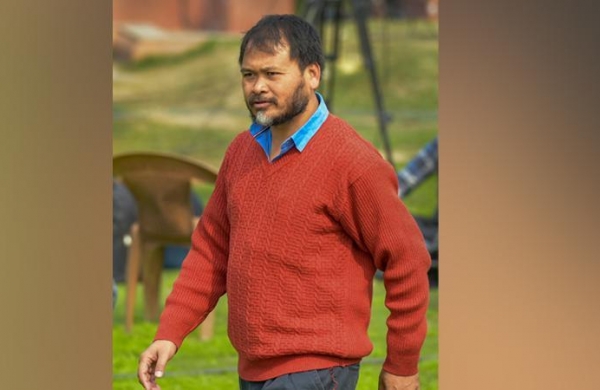 By PTI
GUWAHATI: Independent Assam MLA Akhil Gogoi Wednesday drew flak from the ruling BJP and the opposition Congress for making public the answer to a question he had raised even before the days agenda was circulated to the MLAs.

While addressing the electronic media waiting outside the Assembly before the days proceedings began at 9.30 am, Gogoi shared with them the answer to a starred question related to the Subansiri Lower Hydro Electric Project at Gerukamukh along the Assam-Arunachal Pradesh border.

Governments replies to questions are made available to the legislator concerned the night before the order paper listing the days business is circulated among the members.

As soon as the House assembled for the day, BJP MLA Manab Deka drew the attention of Speaker Biswajit Daimary to the matter.

This led to a noisy scene with all MLAs of the ruling party slamming Gogoi, and the Speaker announced that answers to queries raised during the Question Hour will no longer be made available the night before.

Gogoi was heard saying “Will only BJP MLAs speak in the Assembly? Is it not a House for opposition MLAs?” After the end of the Question Hour, Deka again raised the issue and sought privilege motion against the Sibsagar MLA, leading to a noisy scene.

Chief Minister Himanta Biswa Sarma said answers to questions raised in the House cannot be made public in this manner.

“If a member has made it public, it is a breach of privilege. The process of hijacking the House, I think, should not be encouraged,” Sarma said.

He also requested the Speaker to issue instructions to the media not to publish anything that is against Assembly rules.

Meanwhile, Gogoi tried to clarify his stand, but the Speaker did not allow him amidst the noise and tried to move on to the next agenda.

On this, Industries and Commerce Minister Chandra Mohan Patowary said: “I thought you (Speaker) would take some action.”

The Leader of the Opposition Debabrata Saikia said the allegation of one MLA against another should be taken seriously.

Congress MLA Rakibul Hussain said, “All of us should follow the rules of the Assembly.”

At this point, BJP MLA Jayanta Malla Baruah uttered an unparliamentary word about Gogoi, who objected to it immediately.

The Speaker later expunged the word from the proceedings of the House.

“We all have to follow the rules. We took an oath of secrecy,” Daimary said.