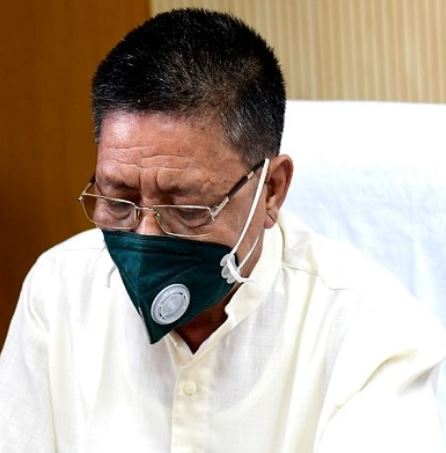 The Bharatiya Janata Party (BJP) has secured a victory in the Singhat Assembly constituency (Manipur), out of a total of five seats, in which by-polls were held, according to the Election Commission of India (ECI) on Tuesday.

According to the data from the ECI, BJP candidate Ginsuanhau has been declared the winner from Singhat, while Oinam Lukhoi Singh is leading by a margin of 268 votes from the Wangoi seat against National People’s Party (NPP) candidate, Khuraijam Loken Singh.

Meanwhile, Congress’ Moirangthem Hemanta Singh is leading by a margin of 675 votes against BJP’s Paonam Brojen Singh on the Wangjing Tentha seat.

By-polls were held in five Assembly constituencies, including Lilong, Wangjing Tentha and Saitu, in the state on November 7.