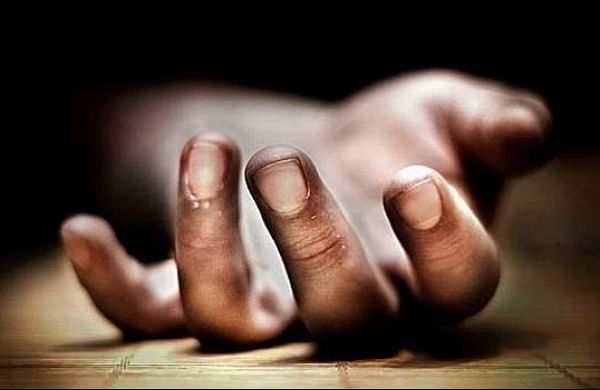 The incident happened at Vaibhav marriage garden in Bhaisoda Mandi on MP-Rajasthan border at around 2.00 pm, while a wedding was being organised by followers of self-styled jailed godman Rampal.

According to Mandsaur ASP Amit Verma, the armed men barged into the marriage being organised by Rampal followers, alleging that such marriages were being organised illegally. One of those present there, Devilal Meena, sustained bullet wounds and was rushed to hospital in adjoining Kota, where he died later.

The slain Devilal Meena, resident of Mandsaur’s Shamgarh area, was a two time former village sarpanch supported by ruling BJP. Being an ardent follower of self-styled godman Rampal, he was the main organiser of the marriage.

As per informed sources, the men who indulged in violence, killing the ex sarpanch too were politically influential and possibly linked to a powerful politician of Mandsaur’s Garoth assembly segment.

Layoffs are deemed illegal if not carried as per Industrial Disputes Act: Labour Minister