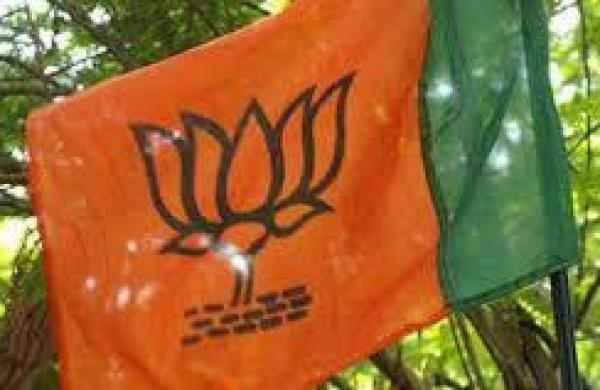 The party said that Karnataka deputy chief minister CN Ashwathnarayan and Rajeev Chandrasekhar will be co-incharges for Kerala and Puducherry polls respectively. Assembly polls are slated in these states in April-May.