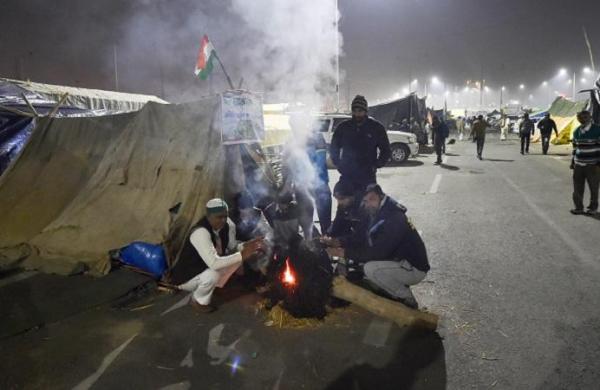 He said that BJP did not follow its promise of providing reservation to the Nishad community, the issue for which it joined hands with the saffron party in 2019.

“We are an ally of the BJP. I want to ask it to soon resolve the farmers’ issues by talks. Politics is being played with farmers who are foodgrain producers,” Nishad told reporters in Ballia on Sunday evening.

“CM Yogi Adityanath has assured reservation for the Nishad community. It has been over one-and-a-half years with the BJP, but he is feeling neglected. We will field our candidates in panchayat polls,” he said.

Nishad Party or Nirbal Indian Shoshit Hamara Aam Dal wants reservation and SC certificate for the Machuara and other castes of the fisherfolk.