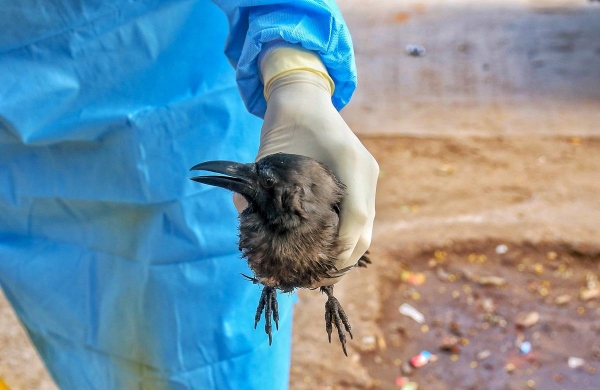 By PTI
SRINAGAR: Authorities on Monday declared two areas of Srinagar city as alert zones after samples lifted from dead crows in these areas tested positive for H5N8 strain of avian influenza.

Officials said the samples lifted from dead crows at Athwajan and Peerbagh tested positive for H5N8 strain of bird flu as per the report from ICAR-NISHAD, Bhopal.

“Now in accordance with the stipulated guidelines, a 10-kilometer radius area around each of the said locations has been declared as alert zone,” the officials said.

They said among other measures, surveillance and sampling will be conducted in these areas to prevent the spread of the disease.