‘Bird Box’ Spanish spin-off movie in the works at Netflix 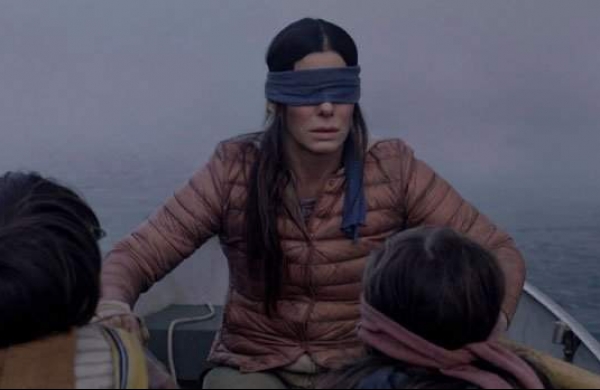 By PTI
LOS ANGELES: Netflix’s blockbuster post-apocalyptic thriller movie “Bird Box”, fronted by Sandra Bullock, is getting a Spanish-language spin-off. The project will reunite Netflix with Dylan Clark and Chris Morgan, producers of the Susanne Bier-directed original movie that released in 2018.

According to Deadline, the streaming platform has roped in Alex and David Pastor, the duo behind sci-fi thrillers “Carriers” and “Self/less”, to write and direct the spin-off. Adrian Guerra and Nuria Valls are producing the project for Spanish outfit Nostromo Pictures.

Executive producers are Bier, Ainsley Davies for Chris Morgan Productions, and Brian Williams for Dylan Clark Productions. The yet to be titled movie will start production by the end of this year in Spain. “Bird Box”, an adaptation of Josh Malerman’s novel of the same name, was set in a world in which demonic entities that if seen, drive humans to kill themselves or each other.

Bullock starred as a woman who tries to navigate that dangerous world, using a blindfold and caged birds, while also trying to protect her children.