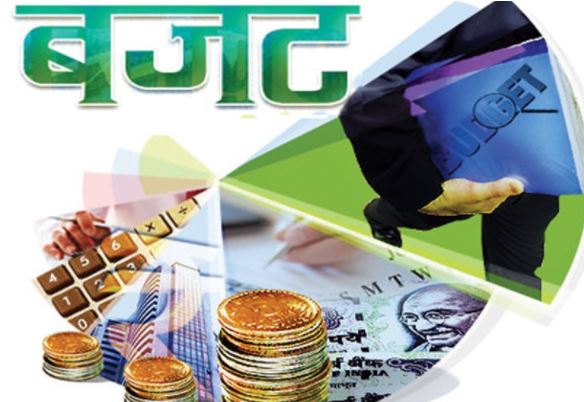 Reacting to the general budget presented by the central government, teachers unions and other teachers described it as disappointing. He has the same opinion regarding education related to issues related to the working class.

There is nothing special in this budget for the education world. There were expectations about infrastructure, teachers uplift and new educational institute that it would be arranged in view of the demand of time, but there is no clear provision in the budget. Also, the eyes of the government employees are fixed on the tax slab, but it is like the former.

The old pension scheme was expected to be restored for a secure future after the retirement of employees who had spent their time in government service, removing the prohibition on dearness allowance due to the Corona epidemic, increasing the income tax exemption limit, and No relief was given in any of the cases.