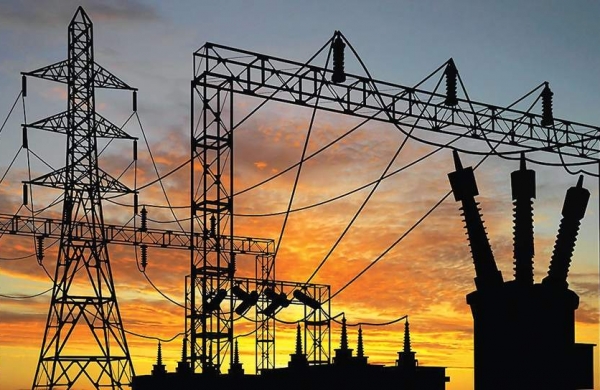 Express News Service
PATNA: Bihar has travelled a long way from once being an ‘electricity-starved’ state. It is now the first Indian state to have installed 1 lakh Smart Prepaid meters.

The per capital consumption of electricity in Bihar from 145 units in 2012-13 has now increased three times to more than 400 units under the Nitish Kumar-led NDA government. Works completed in power distribution, modernisation and checking power pilferage through constant efforts by department officials have made the state power-sufficient and the number of consumers reaching a record of 1.62 crores.

According to CMD-cum-Secretary of energy department Sanjeev Hans, the consumption of electricity has doubled in the last seven years enabling the department to start installation of Smart Prepaid meters on a wider scale. Under the Nitish Kumar government, power minister Bijindera Yadav and his officials have continuously worked for making the state having ample power availability and uninterrupted distribution.

“The target is to install more than 23.4 lakhs Smart Prepaid meters in the state buoyed over the rapid strides made in power by the state”, Hans said. As per official data, Bihar had only 55 lakhs consumers till 2018 but now, the number of consumers is around 1.62 crore. Among total consumers, the ratio of domestic consumers is highest around 80% with no more difference registered in consumption of power even during COVID-19 induced lockdown times. Till 2005, the power consumption in the state was 700 megawatt, which gradually increased to 1712 till 2012, 4535 to 2017-18, 5932 mega watt to 2020-21.

The state government is purchasing 1900 megawatt power to ensure uninterrupted power to the state. Patna consumes highest around 700 megawatts of power followed by other cities. Hans said that works are being done on many power and sub-power grids besides replacing old wires and burnt transformers.