Bihar to recruit transgenders up to ASI level 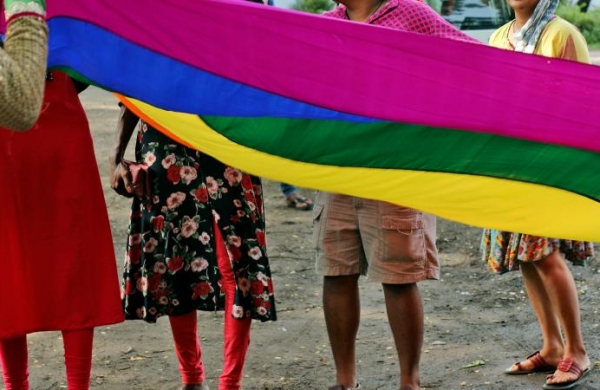 Express News Service
PATNA: Bihar will soon recruit transgenders in the state police force up to the level of Assistant Sub- Inspector (ASI). The Nitish Kumar government issued a notification on Thursday facilitating such appointments based on population of the community. As per the 2011 Census, there are 40,287 transgenders among 10.41 crore people of the state.

According to the resolution of the state government, DIG rank police officers will be empowered to recruit eligible transgenders in the rank of ASI and constable through set norms of appointments.

According to ADG (HQ) Jitendra Kumar, against the sanctioned strength of 1,30,243 police personnel, appointments of 51 transgenders will be made to the posts of ASI and the constables in the ratio of 0.039% of their population.

As per the ratio-chart, 41 transgenders will be appointed directly to the post of ASI and 10 of the constable. Like other candidates appearing in exam for jobs in the state police, the transgender aspirants, too, will have to qualify in the written and physical exam. The posts will be reserved for the transgenders in the upcoming police recruitment.