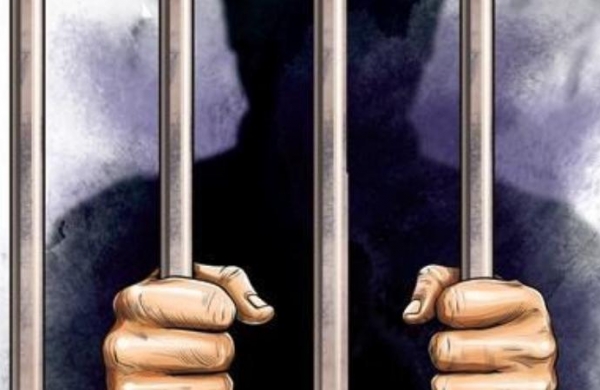 By PTI
BIHAR SHARIF: A Bihar court on Wednesday sentenced seven persons to life imprisonment for gangraping a girl in Nalanda district in September 2019.

Additional District and Sessions Judge VII-cum-POCSO Special Judge Mohammad Manzoor Alam also slapped a fine of Rs 5,000 on each of the convicts.

Of the seven convicts, the court held two guilty under the IT Act for video-graphing the crime and releasing it on social media.

It awarded them three years imprisonment, which will run concurrently with the lifer.

The girl was gangraped in Rajgir on September 16, 2019 when she had gone for a stroll with her boyfriend after having attended coaching classes.

The seven convicts had held the boy captive and raped the girl. They were arrested within 24 hours of the incident.