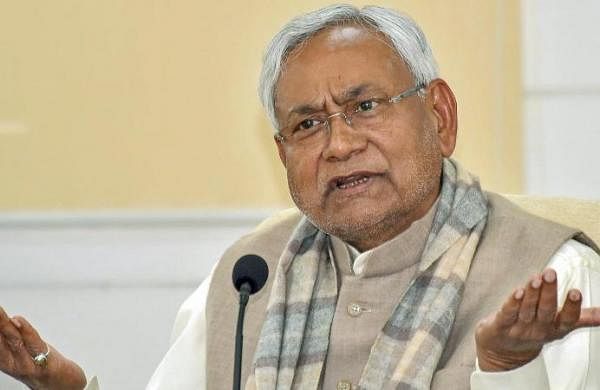 The office of the chief minister has started contacting senior leaders of political parties in the state. Former chief minister and Hindustani Awam Morcha chief Jitan Ram Manjhi confirmed that he has received information about all-party meeting on caste census.

Manjh, who is currently in New Delhi, said that he received information about the proposed meeting on May 27 over phone on Monday. “I think this has been conveyed to leaders of other political parties as well,” he added.

Nitish’s reaction came soon after leader of opposition Tejashwi Prasad Yadav called on him at his official residence recently on the issue. The meeting will discuss the modalities of the proposed caste based census in the state. The demand for holding caste count has been raised by political parties for long.

However, the centre has turned down Bihar government’s request for holding caste based census. A delegation of leaders of 10 political parties had also met Prime Minister Man Mohan Singh on the issue.