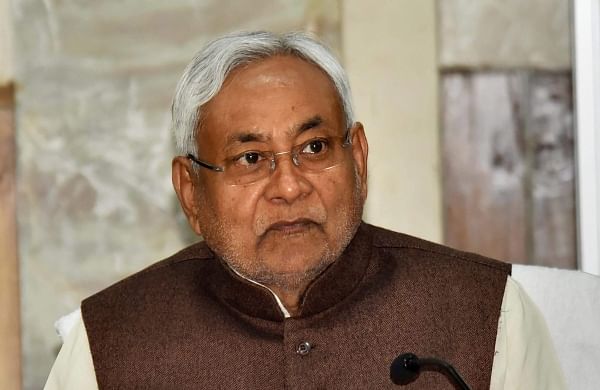 By PTI
PATNA: Bihar Chief Minister Nitish Kumar on Monday said he will look into the issue of the mysterious death of a 20-year-old student hailing from the state in China and the reluctance of the authorities there to hand over the body to his family.

Kumar’s attention was drawn to the incident by journalists who were covering his weekly public interaction programme here.

He instructed officials to get back to him with details of the incident and assured that he would take up the matter at the appropriate level.

Aman Nagsen, who hails from Gaya, had gone to China for higher studies late last year.

His family members received the news of his death a few days ago.

The family has complained of non cooperation by Chinese authorities in handing over the mortal remains of the student.

He had tagged Minister of State for External Affairs Meenakshi Lekhi, requesting the Centre’s intervention in the matter.