‘Bihar close to getting herd immunity’ 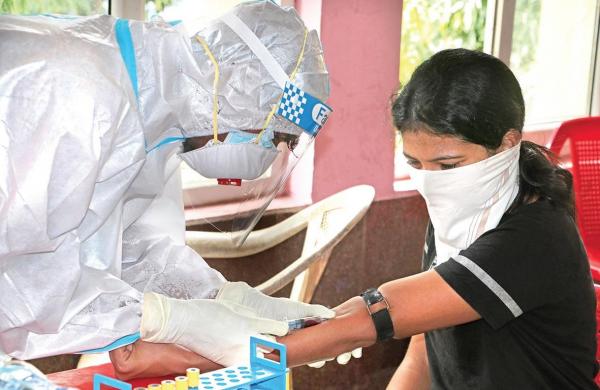 In Purnia district, 408 samples were collected which showed sero positivity of 65% among the locals and 89.5% anti bodies developed among healthcare workers. The district which reported the highest sero positivity with 94.9% was Tiara village in Buxar followed by 92.7% in Tirhuta village, Madhubani district. Additional health secretary Pratyay Amrit said the people should not drop their guards. “We still have to be vigilant and follow Covid appropriate behaviour to continue with overcoming the crisis.”