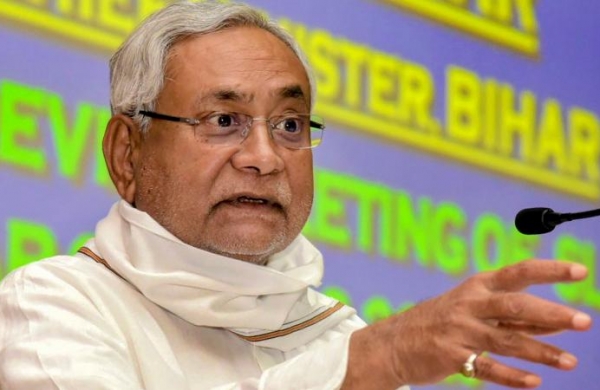 Express News Service
PATNA:  The Bihar BJP in-charge Bhupendra Yadav’s presence in Patna on Wednesday has once again raised hopes that the cabinet expansion might happen soon along with the finalisation of nominations to the state Legislative Council.

According to sources, the BJP has demanded the finance or home portfolio for MLC and senior leader Shahanwaz Hussian.

Recently, the BJP had sent a list of MLAs to be sworn in as ministers in the next cabinet expansion. Objections’ were reportedly raised by the JD (U) over certain names in the list.