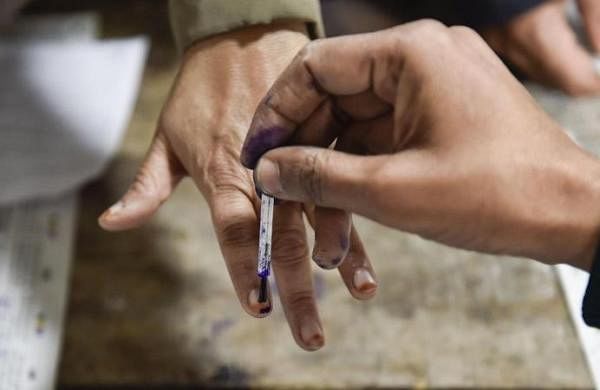 PATNA: The ruling JD(U) in Bihar on Tuesday, November 2, 2021, retained both Tarapur and Kusheshwar Asthan seats, where bypolls were held on October 30.

In Tarapur, JD(U) candidate Rajiv Kumar Singh defeated his nearest rival of the RJD, Arun Kumar Sah, by a slender margin of less than 4,000 votes, according to the Election Commission.

The ruling party, earlier in the day, bagged the Kusheshwar Asthan seat by a comfortable margin of more than 12,000 votes.

JD(U)’s Aman Bhushan Hazari, the death of whose father had necessitated the by-election, polled 58,882 votes.