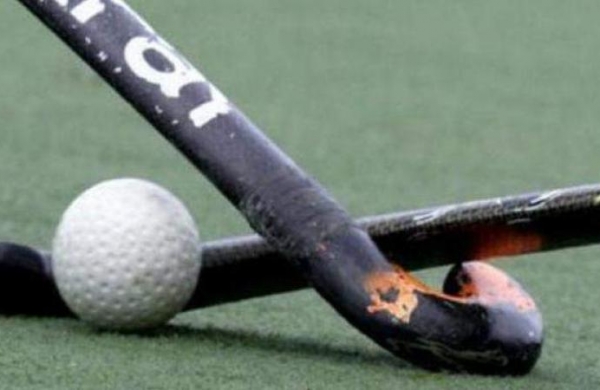 Express News Service
PATNA: Nalanda, the home district of Bihar CM Nitish Kumar, is all set to have the state’s first ever sports university.

Decks have been cleared for Bihar Sports University, which will be India’s eighth such varsity, with allocation of over 150 acres, specialised wings and latest facilities to explore the hidden talents among sports aspirants.

The state Legislative Assembly on Tuesday passed the Bihar Sports University Bill, 2021 amid a walkout by the Opposition.

The Bill was prepared by a team of officials of art, culture and youth department that included secretary Bandana Preyashi. Speaking to The New Indian Express, she said that all  formalities to kickstart the infrastructure are being completed. “The Sports University will be set up in Rajgir. It will also include a sports academy, Preyashi said, further adding that the government will give a grant in aid amoung which will be decided later through the state budget.

Apart from this, the Bihar Legislative Assembly also passed the bill for Bihar Health Sciences university.

In both these universities, one-third of total seats would also be reserved for women and girls.