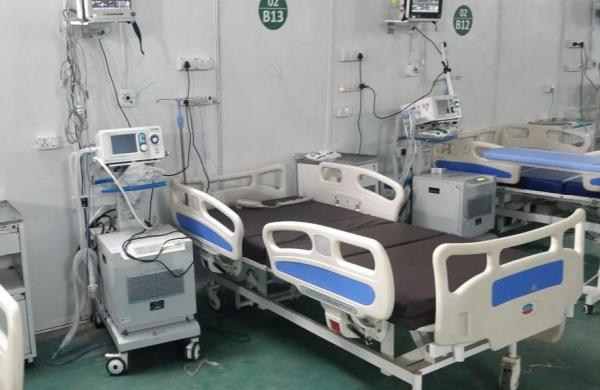 These 30 ventilators, provided to the state under the PM-Cares Fund last year, have been found lying unused in government hospitals of Nalanda, Siwan, Bhagalpur, Katihar, Saharsa and Buxar districts, besides other 177 new ventilators in the same condition in other districts for years. As many as 207 ventilators were allotted to Bihar for hospitals in 36 districts in March last year after they were purchased under the PM CARES Fund.

“Since then, ventilators in 36 districts of the state have not been made operational simply because there are no operators. It shows how the state government is concerned about the health care system,” said a senior doctor, preferring anonymity. Meanwhile, the state health society has decided to release these ventilators to private hospitals treating Covid patients for the next three months on some conditions. Applications have been sought from private hospitals, but sources said only a few private hospitals have responded to the offer so far.

Bihar CM Nitish Kumar has appealed to the people on Wednesday to postpone weddings and other functions for some time. A day after announcing an 11-day lockdown from May 5, Kumar tweeted saying that postponements of functions will help in breaking the Covid chain. He directed officials to take all steps to ramp up oxygen generation.