Big slump in All India Radio and Doordarshan revenues 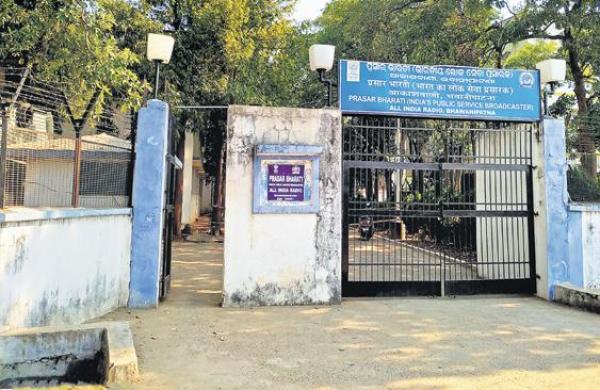 By Express News Service
NEW DELHI: The quantum of commercial revenue, including from advertisements, earned by All India Radio and Doordarshan is on a steady decline. Figures point to a drastic fall, of over 75 per cent in three years. Responding to a question in the Parliament, Union Minister for Information and Broadcasting, Prakash Javadekar said the amount of commercial revenue earned by Doordarshan was `157.53 crore in 2020- 2021. For AIR, it was `108.74 crore.