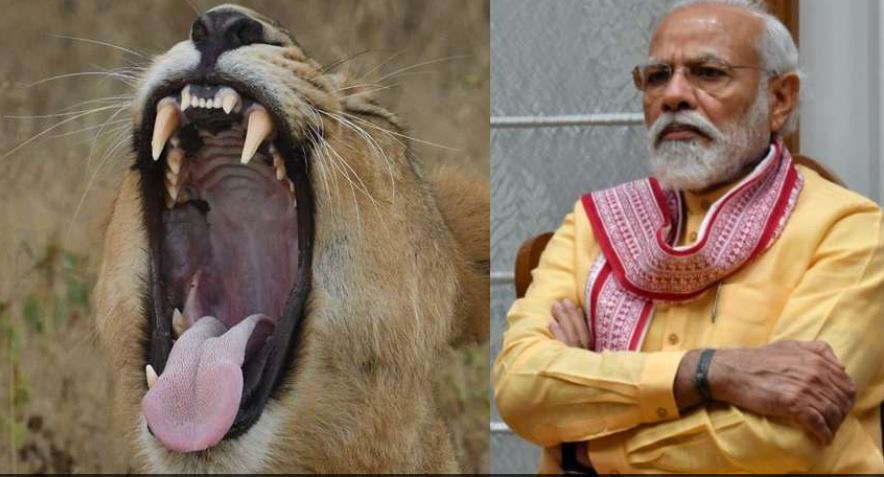 Population of the majestic Asiatic Lion, living in Gujarat’s Gir Forest, is up by almost 29%.

Geographically, distribution area is up by 36%.

Kudos to the people of Gujarat and all those whose efforts have led to this excellent feat.
https://fed.gujarat.gov.in/writereaddata/Portal/News/292_1_0000.pdf.”

In another tweet, PM Narendra Modi said, “Over the last several years, the Lion population in Gujarat has been steadily rising. This is powered by community participation, emphasis on technology, wildlife healthcare, proper habitat management and steps to minimise human-lion conflict. Hope this positive trend continues!”

Further, it says, “There has been a consistent increase in the population and distribution area of Asiatic Lions mainly owing to the effective conservation and management by the Gujarat Forest Department. Multiple strategies and interventions have been implemented in the Asiatic Lion Landscape that have majorly contributed to the current conservation success of the Asiatic lions viz. people’s participation, use of modern technology, wildlife health care including as import of CDV vaccine, habitat management, increase in prey base, human-lion conflict mitigation, etc.”