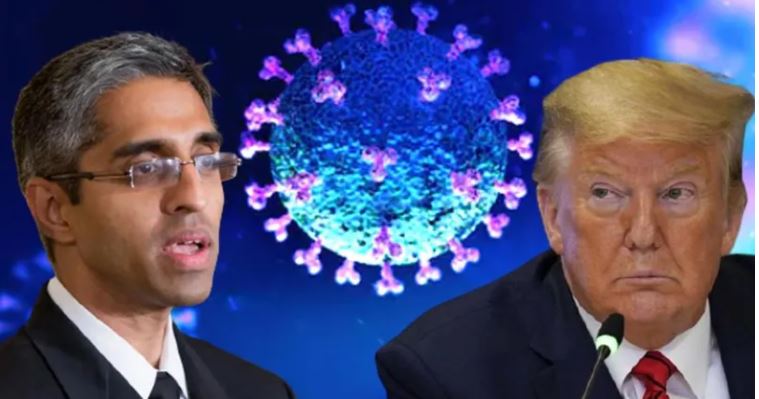 Amid the chaotic US election, President-elect Joe Biden’s top COVID-19 advisers have warned that Republican incumbent Donald Trump’s stalling of the transition could hinder the nation’s pandemic response. The Trump administration is preventing Biden from accessing the stack of messages sitting at the State Department. Trump has also mounted a fierce battle to remain in office and he has also been attempting to amplify his stance on voter fraud even while his inner circle is left divided over his refusal to concede and accept the results of the presidential elections.

In the midst of Trump’s baseless claims, Biden’s transition to the White House is in limbo and is complicating his efforts to tackle the unprecedented pandemic that has already killed nearly 250,000 people in the United States. According to Australian Associated Press, former US surgeon general Vivek Murthy, who co-chairs Biden’s coronavirus task force, said that blocking the President-elect’s transition advisers from meeting with the government experts could harm their ability to confront the pandemic next year. Additionally, several doctors and nurses association have also published a letter urging the outgoing President’s administration to share critical COVID data, such as equipment inventories, medical supplies and hospital bed capacity, with Biden’s team.

Biden, who is set to take office on January 20, has not yet been able to receive the classified intelligence briefings. Instead, he met with his own panel of national security experts such as former Deputy Secretary of State Antony Blinken, former deputy national security adviser Avril Haines and former US Ambassador to the UN Samatha Power. Since his projected win, the 46th President-elect has been addressing the nation, setting up the coronavirus task force, speaking with world leaders including Trump allies and has also begun vetting potential cabinet members and delivering policy speeches.