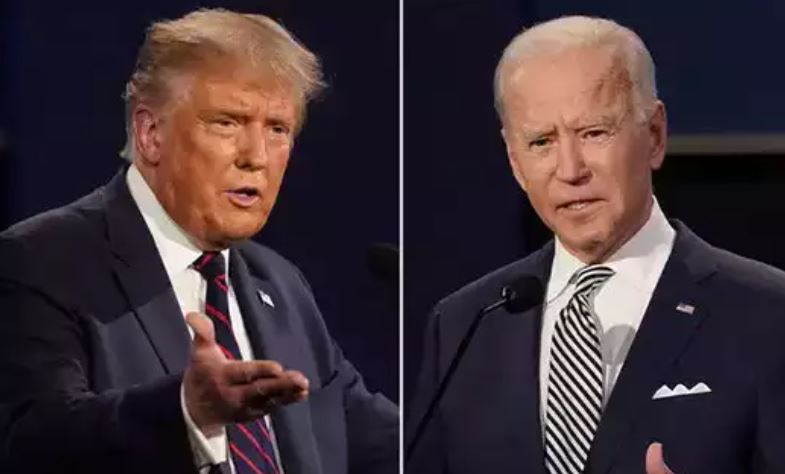 Counting of votes for the presidential election continues in the US. The contest between Republican nominee Donald Trump and his rival Joe Biden is currently tightened. According to the counting of votes, Joe Biden currently has an edge against Trump. Meanwhile, Trump has alleged allegations of ballot counting. Trump has reached the Supreme Court regarding this. Along with this, fears of violence have also been raised in the US about the election results, for which strong security arrangements have been made.

While Biden is ahead of Trump in the presidential election results, on the other hand, he is far ahead of Trump in terms of total vote percentage. Democrat candidate Joe Biden has received a total of 7,18,14,138 votes so far, according to the latest presidential election update. Which is 50.4 percent of the total votes. On the other hand, Republican nominee Donald Trump received 6,82,53,508 votes with a vote share of 47.9%.